Being the Pride Week in Malta in September, it is important that we highlight the important achievements through time. 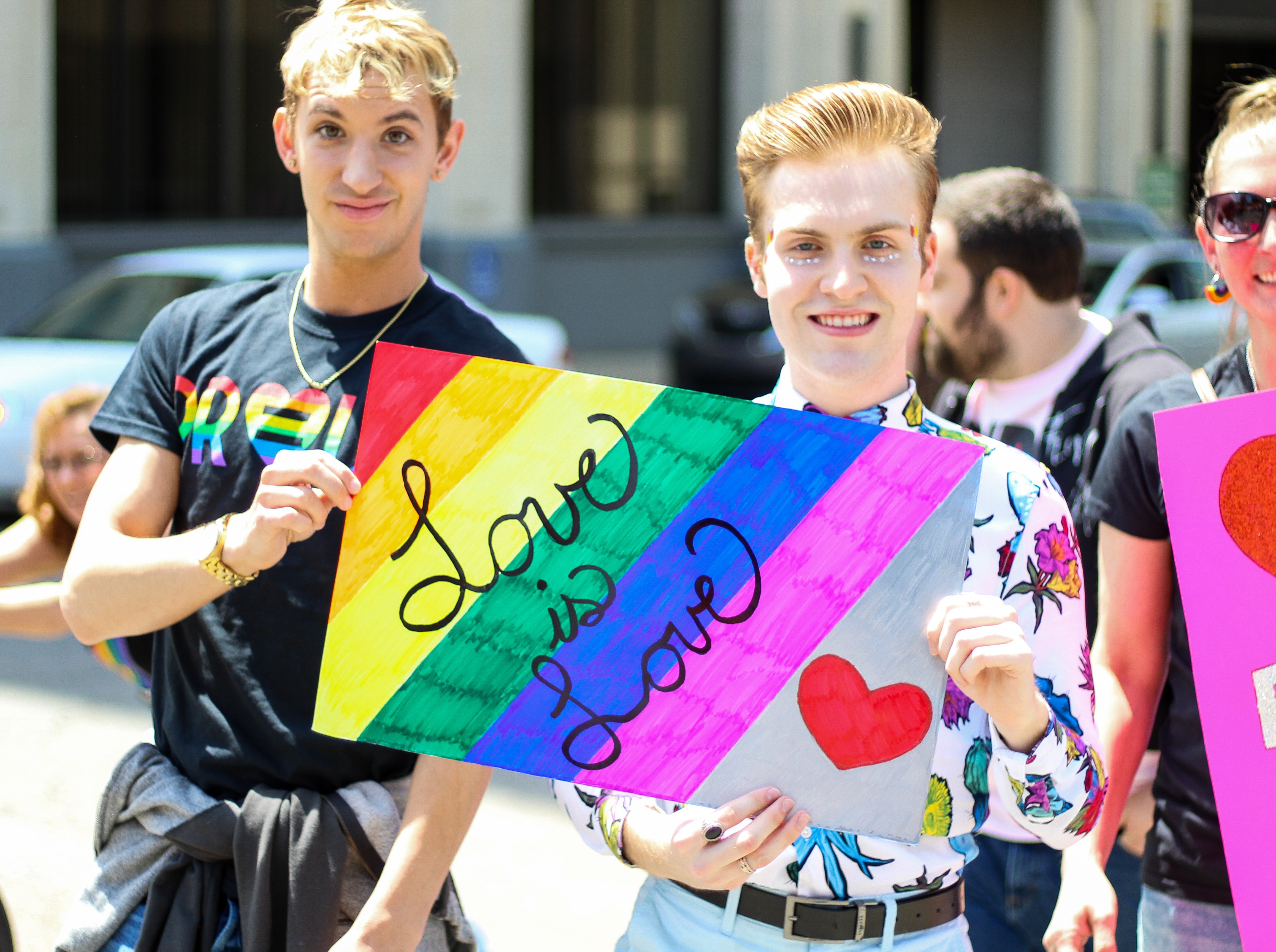 Being a small, traditional and mostly a religious Island, it is surprising to realize that Malta has the highest standards (according to ILGA-Europe) on LGBT rights out of the 49 European Countries. It was also stated that it is one of the safest countries for LGBT travelers.
Some notable dates are that of 2002 when LGBT individuals accessed the right to serve in the Military, 2004 when discrimination on LGBT communities were banned and 2017 when same-sex marriage became legal. In addition to it, same-sex individuals have also rights to adopt children just as much as heterosexual individuals.

Fun Fact: In the same year as the same-sex marriage bill passed, Celebrity Cruises (A cruise lining company based in Florida) agreed to allow legal same-sex marriage ceremonies on their ships while in International Waters.
Being so open about cultural acceptance on the Island, made it also very popular amongst gay travelers. There is plenty of information to help finding the best places to visit and stay, especially during the Pride Week!
Pride Week is filled with plenty of entertainment, colors and music. The most important day is the Saturday closing the week of festivities  with the Pride Parade in Valletta.
The significant increase of people attending to this march shows the level of acceptance on the Island. While only 750 people attended to this pride during its first year in 2003, 2000 people participated in 2017.

Other Things To Do in Malta

Best Beaches on the Island