April 30, 2019 • Malta Experiences, Maltese History
Malta is full of history and beauty and attracts the interest of a variety of people. Malta offers a lot of museums due to its rich history as well as traditions and cultures. Any potential visitors find it hard to believe the variety of activities on the Island due to its size! Malta has plenty to offer compared to its size and I'm sure you will find some interesting places to visit on the Rock!

This beautiful fortification on the southern part of the island was built during the British Reign in Malta. This occured from 1878 to 1886. The naval base in Malta was crucial for the British army. This is because the Rock was their easy access to the Suez Canal for their trips to India. During this period, the Italian navy was their main threat. In order to secure their place in Malta, the Brits built two coastal batteries in Malta and two in Gibraltar.

Today, Fort Rinella is one of the most interesting places to visit on the island. It became a hit again when it was used to film the movie Titanic. The water tanks at Rinella were featured as the sea during the movie and since then, this beautiful fort has been revived.

Nowadays, Fort Rinella hosts a beautiful museum with memorabilia of the Brits’ time on the island. When visiting the museum, you can immerse in the period of Queen Victoria’s reign through the uniforms, weapons, equipment, documents and many other artifacts on display.

This incredible museum showcases several post war aircrafts, helicopters and other aviation exhibits that opened for the public in September 2005. Since then, there have been many restorations over the years. Recently the museum saw the opening of The Chapel in 2012 dedicated to the Royal Air Force and the Henriette Memorial Garden.

The Chapel commemorates the Royal Air Force as well as the Commonwealth Air Force who protected Malta during the WWI & WWII. This distinctive chapel is also a museum with chronicles of both world wars as well as the Great Siege of Malta.

Henriette was known as Chetta and was born in Malta in 1901. She was married in Sliema in 1920 and then moved to Rome with her husband. Henriette was known as the most courageous woman during World War II. She kept British soldiers during the hiding period in her home where she was at constant risk. During the Nazis period, Chetta kept asking for lodgers to ensure their safety and this granted her the praises of many such as POW Lieutenant Furman. 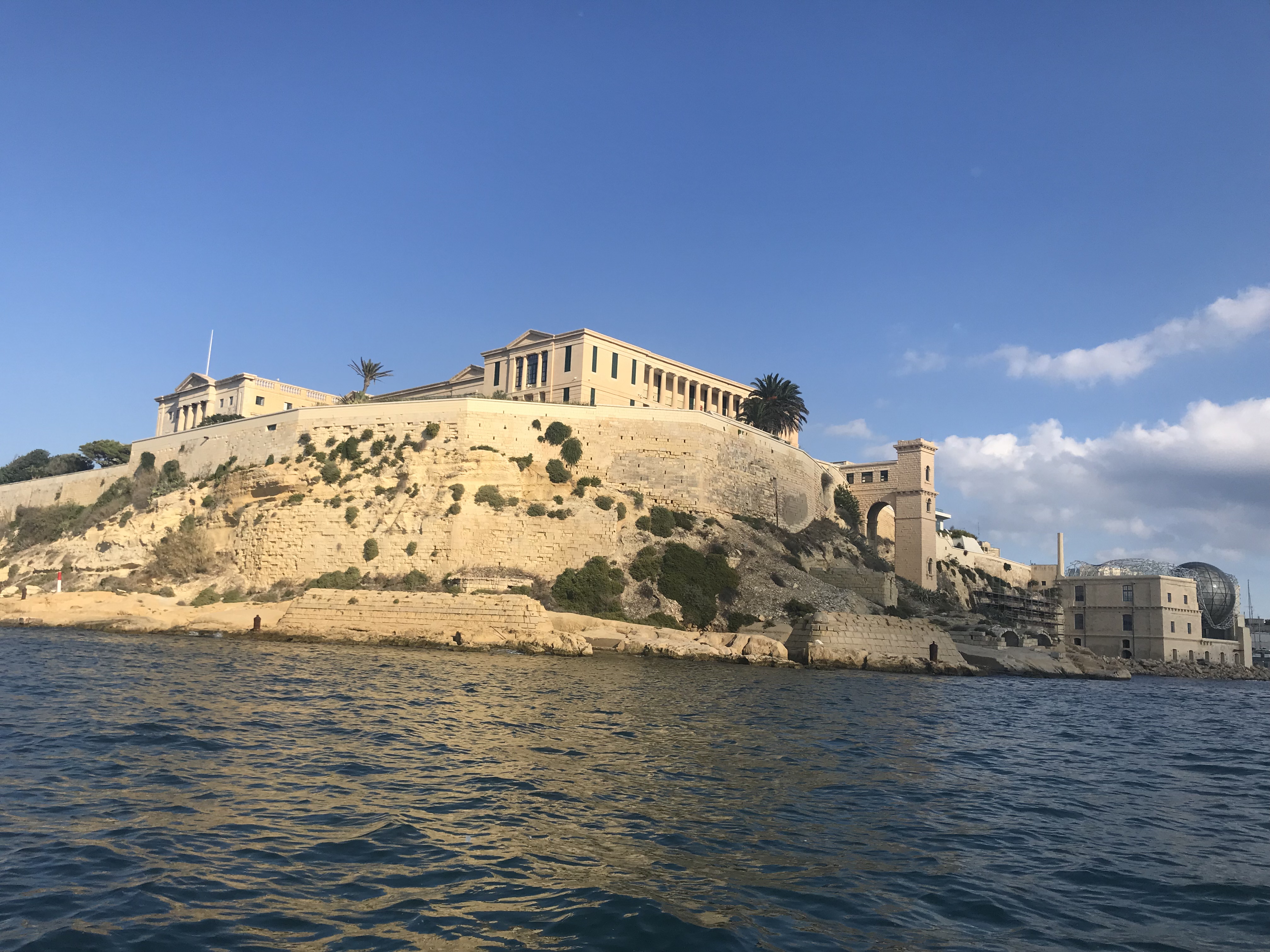 This is the largest museum in Malta with more than 20,000 exhibits about the Maltese Maritime history. The museum was opened in 1992 and it is situated in the old Royal Naval Bakery. In 1845 this bakery serviced the Mediterranean fleets and at times it was producing around 14,000 KG (nearly 31K lbs) of bread and biscuits daily.

The artifacts display the Maritime experience and features items such as weapons, cannons, ships, steam-engines and many others. The most notable artifact is the model of a ship from the Order of St John’s fleet. 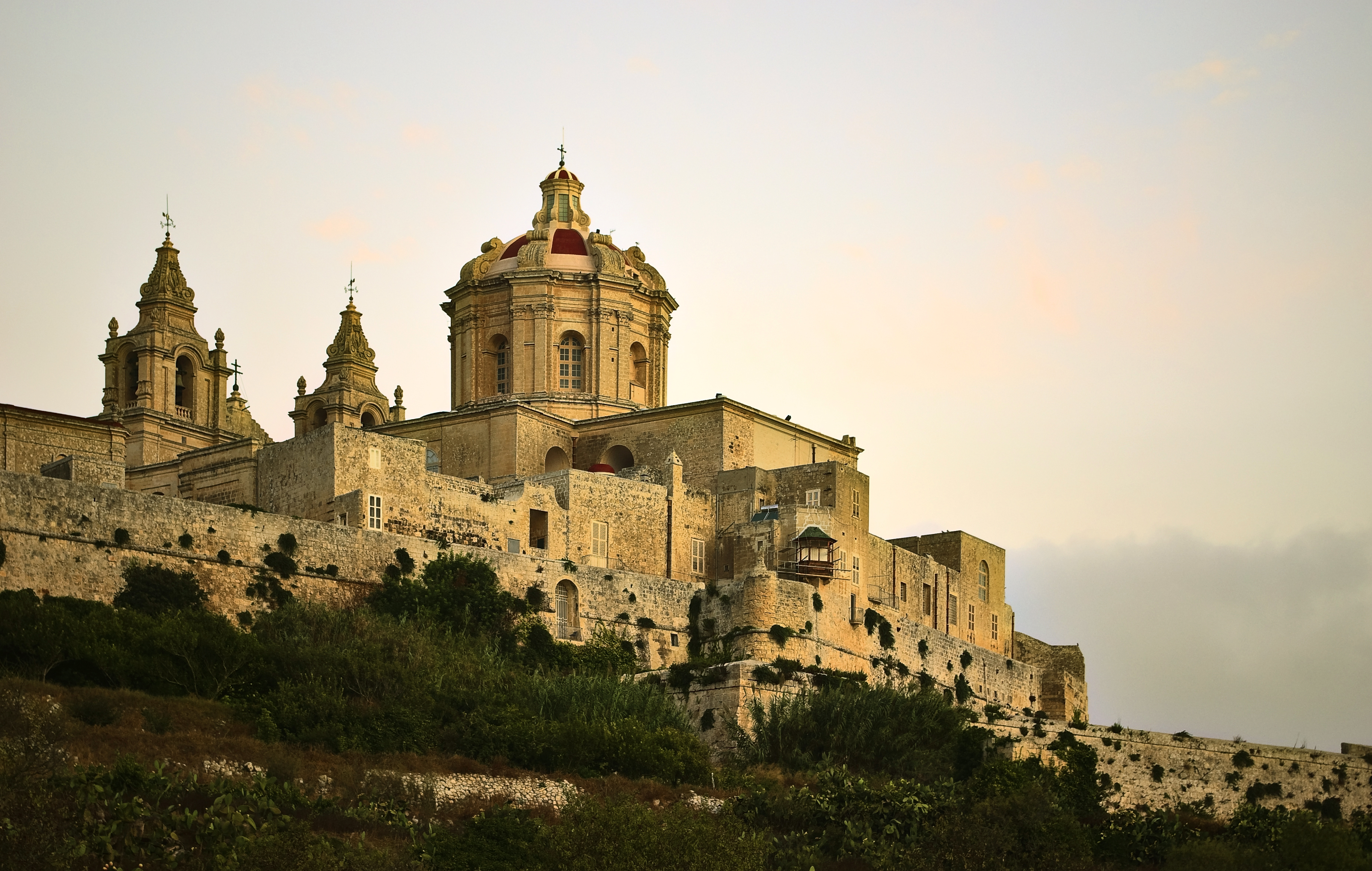 The Natural History Museum is found in the Medieval City of Mdina, in Palazzo Vilhena. This palace was built by its namesake Grand Master Vilhena in 1726.  The museum opened in 1973.

The highlights of this historical museum are the plants and birds found on the island as well as nearby sea creatures. The biggest theft on the Rock was in fact from this museum- The Goodwill MoonWalk. The Malta Lunar sample was given to Malta by the US President Richard Nixon. The MoonWalk are 2 commemorate plaques with fragments of the moon pieces brought by the famous Neil Armstrong and Buzz Aldrin. These artifacts were stolen in 2004 and since then, they have been estimated to a value of around $5 million!

Malta and the Film Industry