A Timeline of Maltese History

As we have mentioned in previous posts, the Brits left a great influence on the Island since their departure. Here we will learn how Malta became to be the modern country that they are today!

Malta started its process to become a recognized country in 1964 when the Rock became independent. During these years, Malta still recognized the Queen as their head of state, Therefore, they used the same administration, education and legislation systems like the British.

Ten years later, in 1974 Malta became a Republic and therefore the Rock elected its first Maltese President. Today, Malta still forms part of the Commonwealth and the relationship between the Maltese and the Brits is very strong.

Tourism and Marketing in Malta

While in the 60’s, the Maltese economy depended mainly on the British services and the Naval Dockyard. This had drastically changed by the 80’s. After becoming Independent and Republic, the Maltese government saw the need to market Malta and the “Sun & Sea” Destination. For many years, marketing the Rock as a “Beach” destination was crucial and it did attract a lot of tourists on the Island. This type of mass marketing could be clearly identified on all the adverts on the newspapers in the 80’s, were you would see the words “Sun & Sea” everywhere. 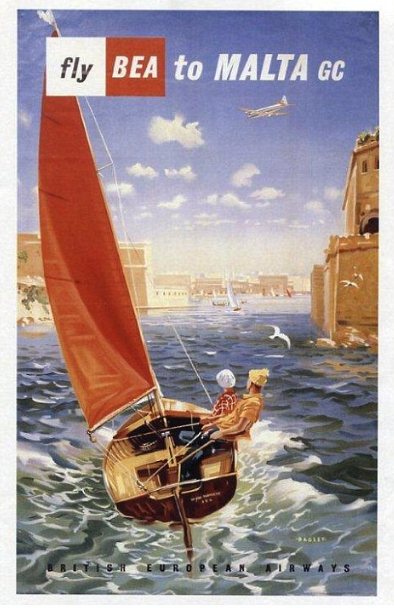 In the late 90’s, the Malta Tourism Authority (MTA) board was created. It was evident that mass marketing tourism was not sustainable for the Rock. This is because there was massive inflation and demand during the peak summer period and very quiet months in winter. With this in mind, the MTA has divided the Maltese Tourism into segments and decided to target the market on different levels. This kind of marketing, was more specified and tourists are able to find what exactly they are looking for.

The MTA has divided the segments such as “Language Schools”, “Churches and Religious Tourism”, “Medical Tourism”, “Sports Tourism” and “Sun & Sea”. This was mainly designed to show tourists that the Maltese Islands have a lot to offer even though they are very small!!

In 1990, Malta applied for the European Union membership. After a massive referendum, they agreed that Malta wanted a full partnership. Malta became part of the E.U. in 2004 and adopted the E.U. currency in 2008. This has helped Malta become the modern country that it is portrayed as today.

Since then, a lot of foreigners and expats came to live on the Rock. This is mainly due to work opportunities such as the gaming and the I.T.  industries.

Although Tourism has remained an important sector and crucial for the Rock’s economy, the Island has seen a growth in many other places. These include; manufacturing, movie sets, gaming etc…

The Special Relationship Between Malta and the USA 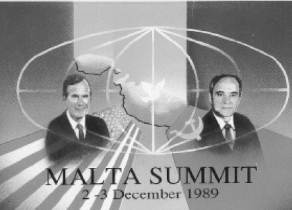