The Three Cities of Malta

We have introduced and mentioned the Three Cities on different occasions throughout our blog, talking about the history of Malta. In this post, we are going to dive deeper into the southern part of Malta. The cities are Senglea (L-Isla), Cospicua (Bormla) & Vittoriosa (Il-Birgu). These cities connected with the Cottonera Lines, fortifications in Cospicua and Vittoriosa. They were built in the 17th and 18th centuries to form the outer defenses of the cities by the Order of St. John. 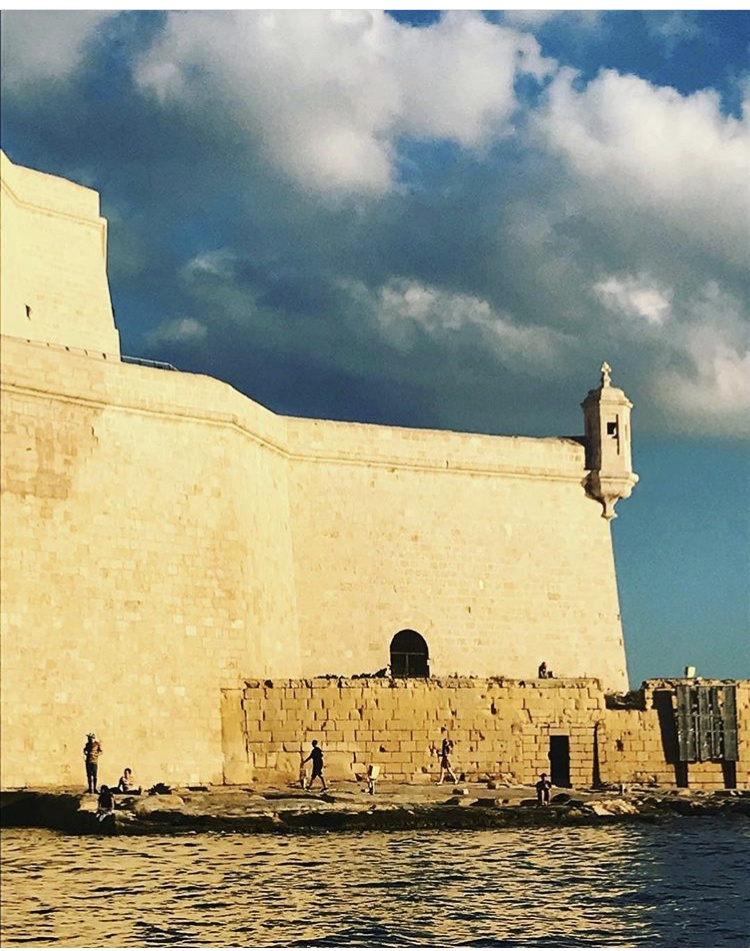 What impact did the 3 cities have on Maltese History?

The Three Cities are older than Valletta and they boast an incredible amount of historical value on the Rock. Being in such a strategic location, near the Grand Harbour, these cities were always fundamental to the defense of Malta.

During the Phoenician Times, these Three Cities were vital for negotiations at sea. They were also the first real home for the Order of St. John and made Malta an ally to the Brits during World War II. 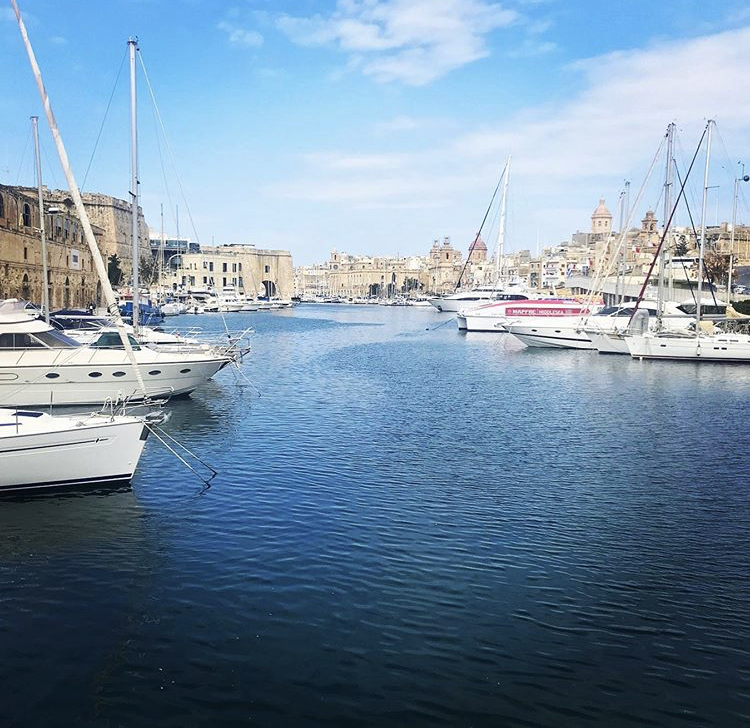 Senglea, which is named after the Grand Master De La Sengle, has two forts surrounding it (St Michael's & St Angelo's). Senglea was protected during the Great Siege against the Ottoman who tried to invade Malta in 1565. The Great Siege was won by the Maltese so the Knights of St. John gave Senglea the new name Citta Invicta, which means invincible city.

During WWII, Senglea was bombed heavily and the majority of the buildings were destroyed. Today, the city shines as one of the three cities and like much of Malta, has rebuilt since. 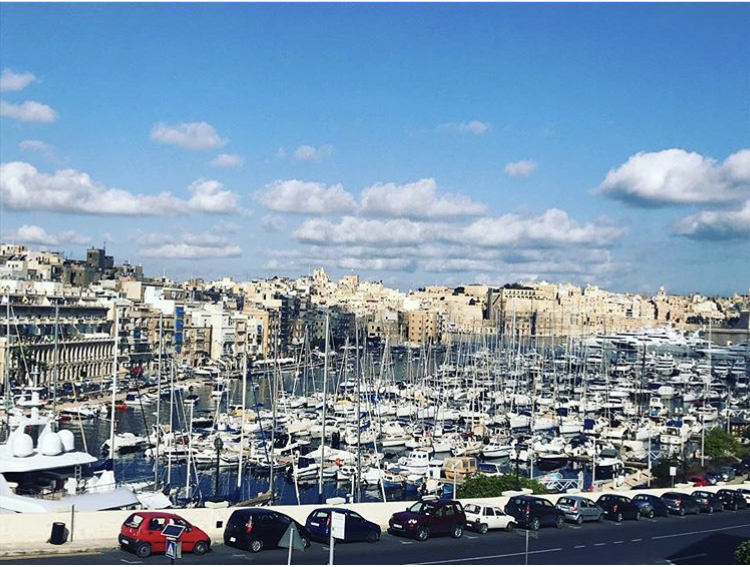 Throughout time, there were many different names given to this city. One of which is Bormla, which is renowned by the locals. After the Great Siege, The Knights named it Cospciua which means brave. It is also known as the City of Immaculate (Conception of the Holy Mary) who is the Patron Saint of Bormla.

Cospicua inherited a dockyard that was built in 1779 by the Knights. It then became part of the Royal Navy during British rule on the island. Today, the dockyard is one of the largest marinas on the Rock and a must-see if you love boats. 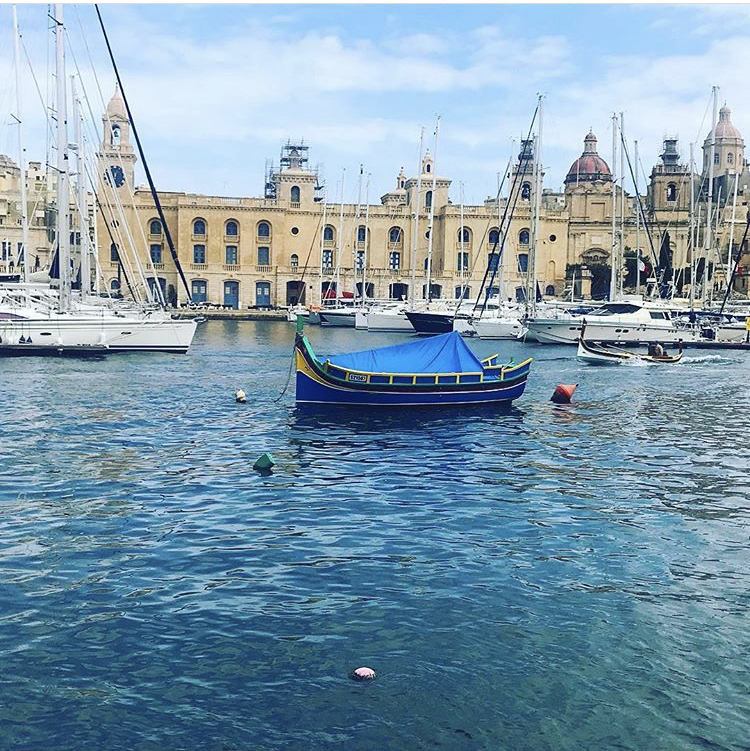 Vittoriosa, which is known affectionately by the locals with its original name Il-Birgu, is the third and oldest historical city. Il-Birgu was first settled during the time of the Phoenicians.

During the British Period, Birgu became a hub for the Royal Navy. What used to be the Royal Navy Bakery, which produced bread and biscuits for Royal Navy ships, is now the Maritime Museum.

When visiting, you can take a water taxi from Valletta to Birgu, a great way to experience the Harbour and Birgu.

Thank you for reading our post and please sign up for our newsletters to continue to get more information about Malta!