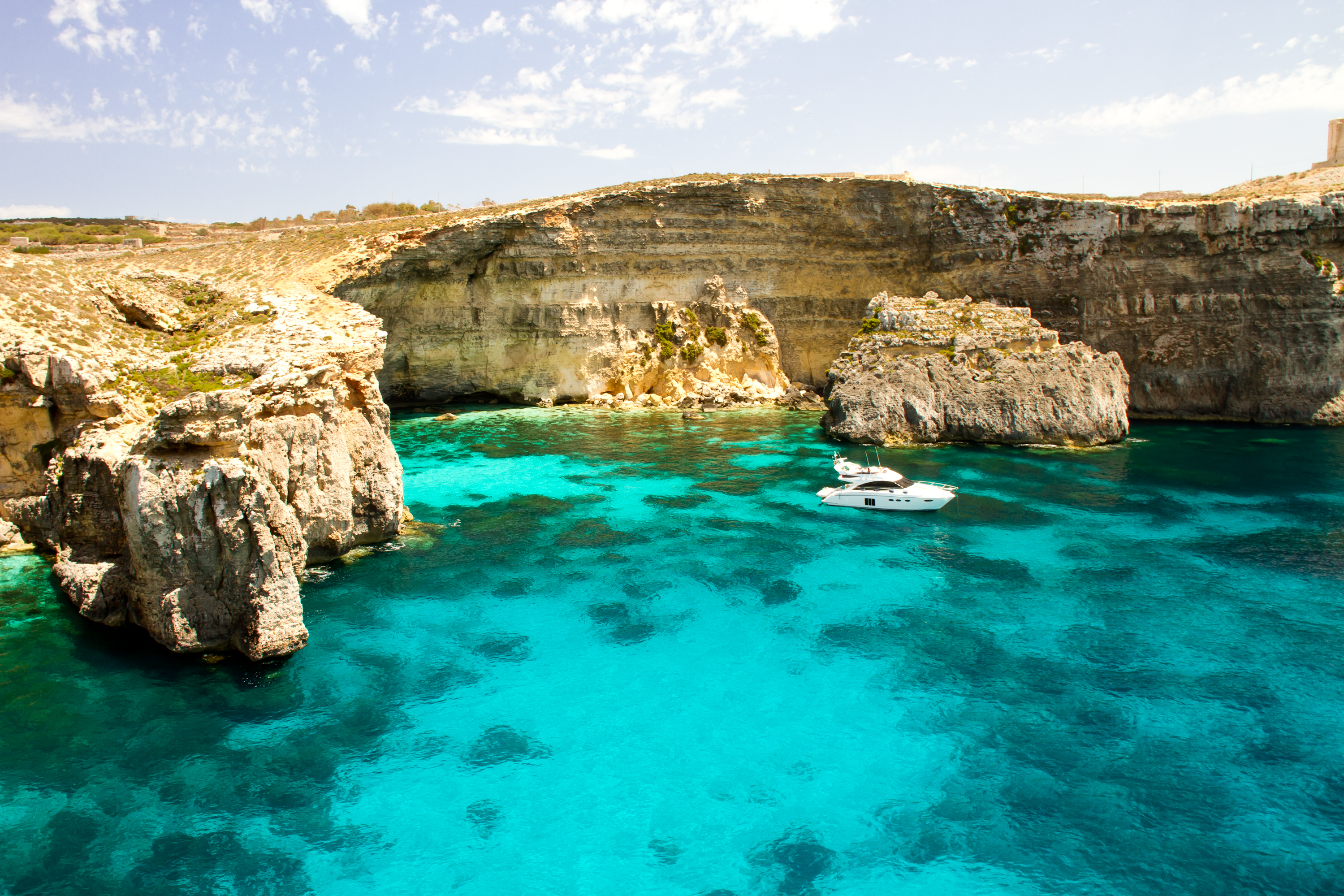 Today, Comino is an attraction on its own and it is known for its crystal clear waters. The little Island is named after cumin (a seed that is commonly found on the Maltese Islands). And in the summer, it is one of the main attractions of the Rock. It is always full with tourists as well as locals. This little rock is splashed with colorful umbrellas and sun loungers between the months of May and September. These take up most of the little beach space! 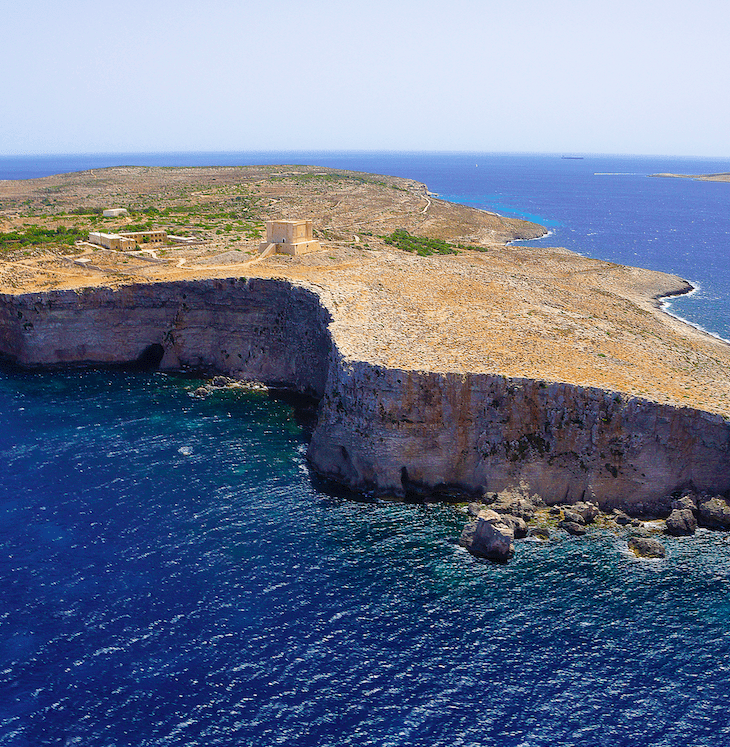 Comino can only be reached with the little boats that go from Cirkewwa to Kemmuna (Comino). Some people prefer to go directly there. And others opt for the Islands' cruises. They visit Gozo and Comino during the same tour. I would suggest visiting Comino with a private boat or yacht so you can visit the caves and the lagoons that make Kemmuna so Magical!

In winter, this island is not as popular. However, it is the perfect spot for trekking and photo shooting. It is also a very relaxing place for those seeking to meditate or take some time away from the hustle and bustle of the other two Rocks. 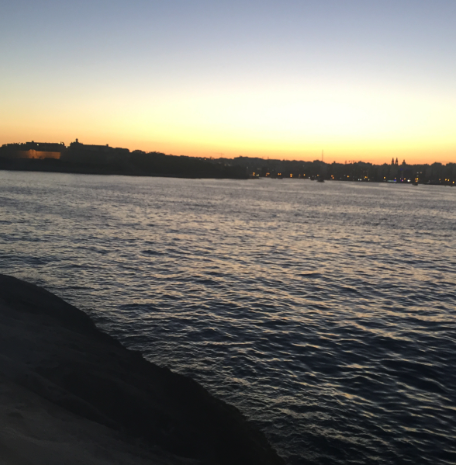 Like Malta & Gozo, Comino also played a role in Maltese History. It was very popular in the 1530’s with the Knights of St John. This tiny island was their ground for recreation and hunting local game such as wild boar and hare. The Knights were very affectionate with Comino. As a result, they would give serious and severe penalties for Maltese people who would break the law and try to hunt.

Way before the Knights, during the Roman Period, farmers lived on the Island because of the different natural resources found on it. Also, being such an uninhabited island meant less structures and people around.

When Napoleon took Malta over from the Knights, St Mary’s tower was used as a prison for suspected spies. For many years after that, Comino remained unused and “forgotten”. However, during WWI & WWII, it was used again as a look out for the enemies.

This third smallest island of Malta has been revived as a tourist destination in the mid 60’s and its popularity has been growing ever since!

MTR has two signature tours that both give you a glimpse of this little treasure.  Learn More