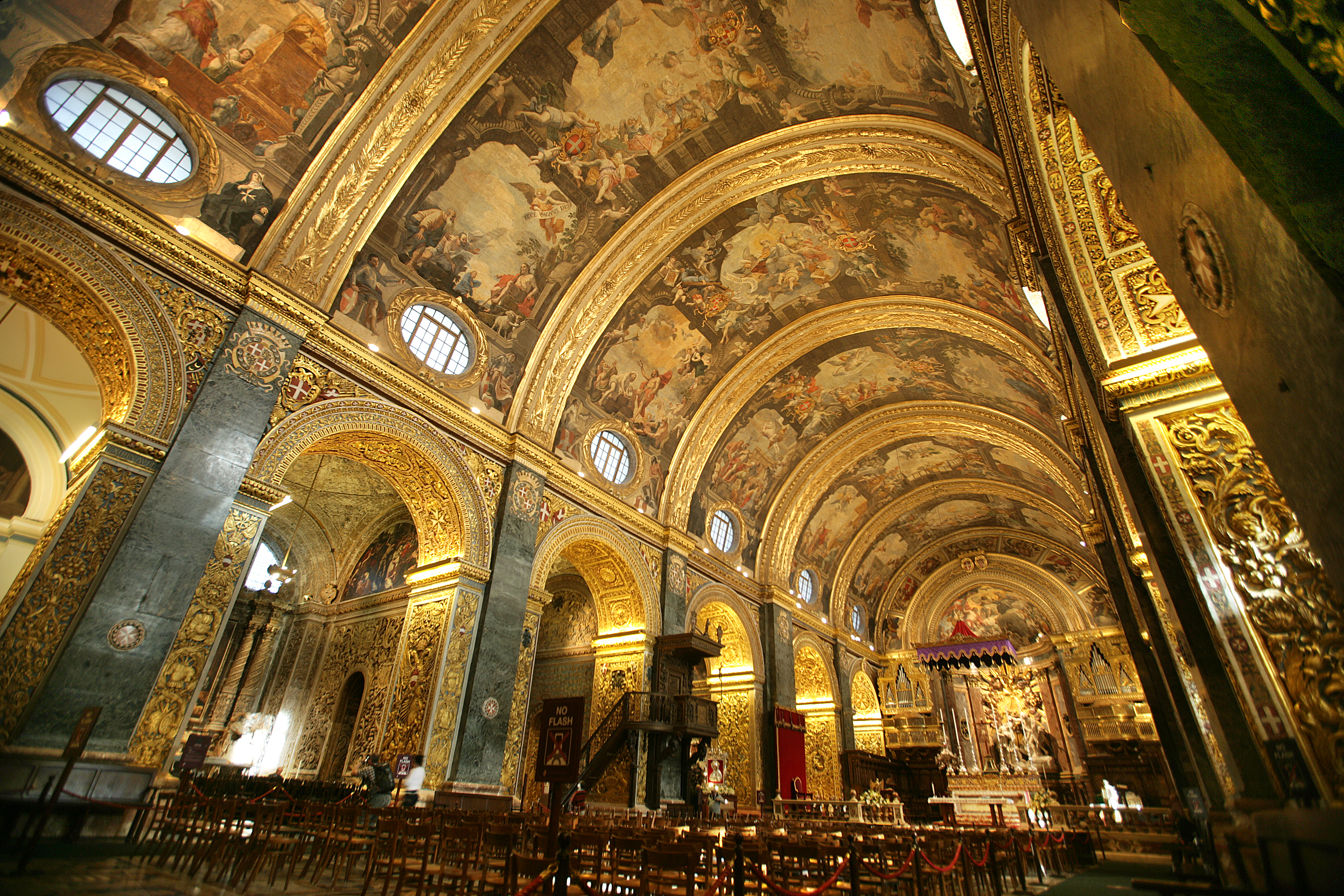 Malta is one of the oldest Christian countries in the world since St Paul’s shipwreck in 60 AD. It  has remained a Christian community ever since. Locals were very devoted in the past and you can notice their craftsmanship in the way churches and cathedrals are adorned and decorated. The younger generations are changing and churches are not as “popular” as they once were.

A Cathedral in St. Paul's Honor

The oldest Cathedral on the Island dates back to the 12th Century. It was built in Mdina, which is also known as the silent city. This Cathedral was erected to commemorate St Paul’s unexpected arrival on the Rock. It is thought that St Paul left such an influence on Publius who used to be the Governor that the Cathedral was built where they first met. The cathedral is called the Metropolitan Cathedral of St Paul's (Il-Katidral Metropolitan ta’ San Pawl).

St. Paul’s Cathedral, was severely damaged during an earthquake in Sicily in 1963. It was later rebuilt by the Maltese architect Lorenzo Gafa'. Until today it is known as his grand masterpiece. The only pieces that remained undamaged from the earthquake were the choir and the sacristy and they are still being used in the Cathedral today.

Interesting Fact: the ceiling of the cathedral is full of frescoes  picturing the life of St Paul on the Rock whereas the floor consists of tombstones where several bishops and noble families are buried.

Between 1572 and 1577 the Co-Cathedral of St John was built (ll- Kon-Katirdal ta San Gwann) by the Order of St John. It was dedicated to St John the Baptist. Initially, the idea behind this Cathedral was to host all the Knights of St John as a conventual church. This was similar to the one they had in Birgu which was called the St Lawrence Church (Il Knisja ta’ San Lawrenz).

The Order of St John had the idea and took on the project to build the cathedral in Valletta during the Grand Master La Vallette period (hence the name 🙂). Obviously they wanted a church they can attend to in the city. 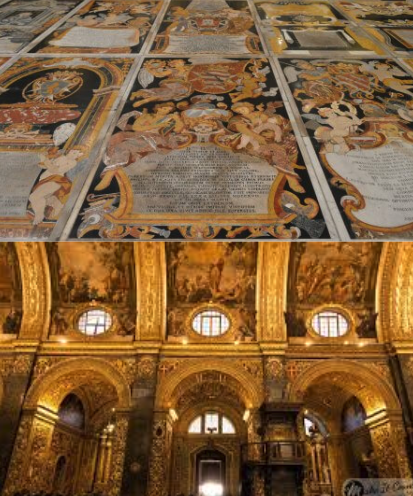 It was only in the 1820’s that this “Church” became a Co-Cathedral. St John’s was designed by the Maltese architect Girolamo Cassar and in 1831. Sir Walter Scott described it as the most magnificent church he has ever seen!
During World War II, all the works of arts and decor of this church were transferred somewhere else. This was indeed a brilliant idea since the cathedral was bombarded and barely escaped total destruction!
Interesting Fact: The whole marble floor of the Cathedral is all tombs where the Knights Of St Johns’ as well as other officers of the Order were buried. There are over 400 members of the order buried here. The most popular ones being Claude de La Sengle (Birgu/Senglea is named for him) and Jean Parisot de Valette (Belt/Valletta is named after him). Another important fact about this Co-Cathedral are the 9 chapels found in it. There are eight chapels for each of the eight Order’s langues and one dedicated to Our Lady of Philermos.

Other Topics of Interest

The Order of St John